Stolen a car? Desperate to find and return it? In vain! JSC “Revealing information” has a positive practice of returning stolen cars!

We are the team of experts, who are united by decades of experience, respect to the law and desire to serve and protect, not the strive to cover thugs.
Contact us 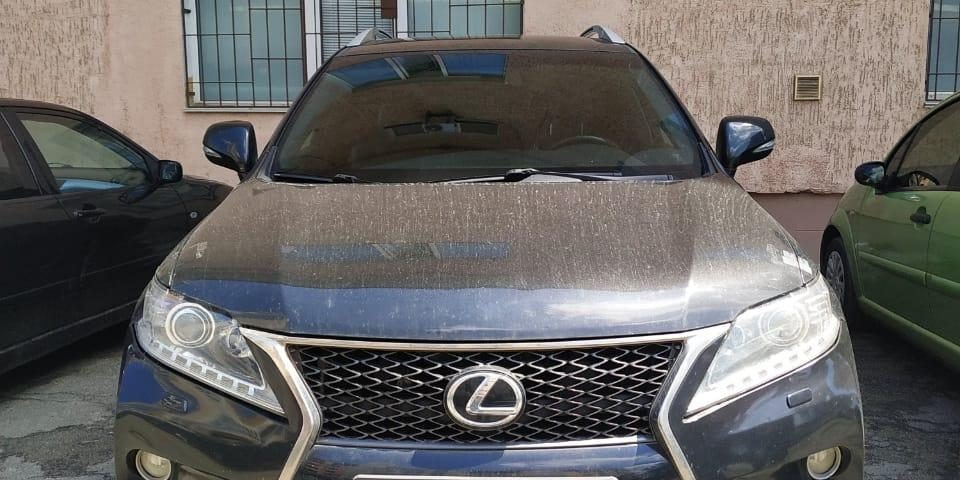 Thus, on October 18, 2016, a Lexus RX350 car was stolen from the owner, which the owner immediately reported to law enforcement agencies in order to find the car “on the hot trail.” The car was wanted. However, such actions did not yield any results

Subsequently, the car was driven to the territory of a foreign state. With the help of coordinated actions of the bar association, the competent law enforcement agencies of the Russian Federation found the relevant car on their territory and found that the identification number (VIN) of the car was changed from the original to the secondary one. After examinations, the car was returned to the owner in Ukraine.
But not everything is so simple! The owner faced other problems that awaited him in Ukraine. In particular, since the car was wanted, upon its return from the Russian Federation, on October 29, 2019, the investigators inspected and detained the vehicle and placed it on a special site.
Only on June 15, 2020, by the efforts of the bar association and lawyer Voronyuk SO, the car was removed from the penalty area and handed over to the rightful owner.
JSC “Revealing Information” restores faith in Ukrainian justice!